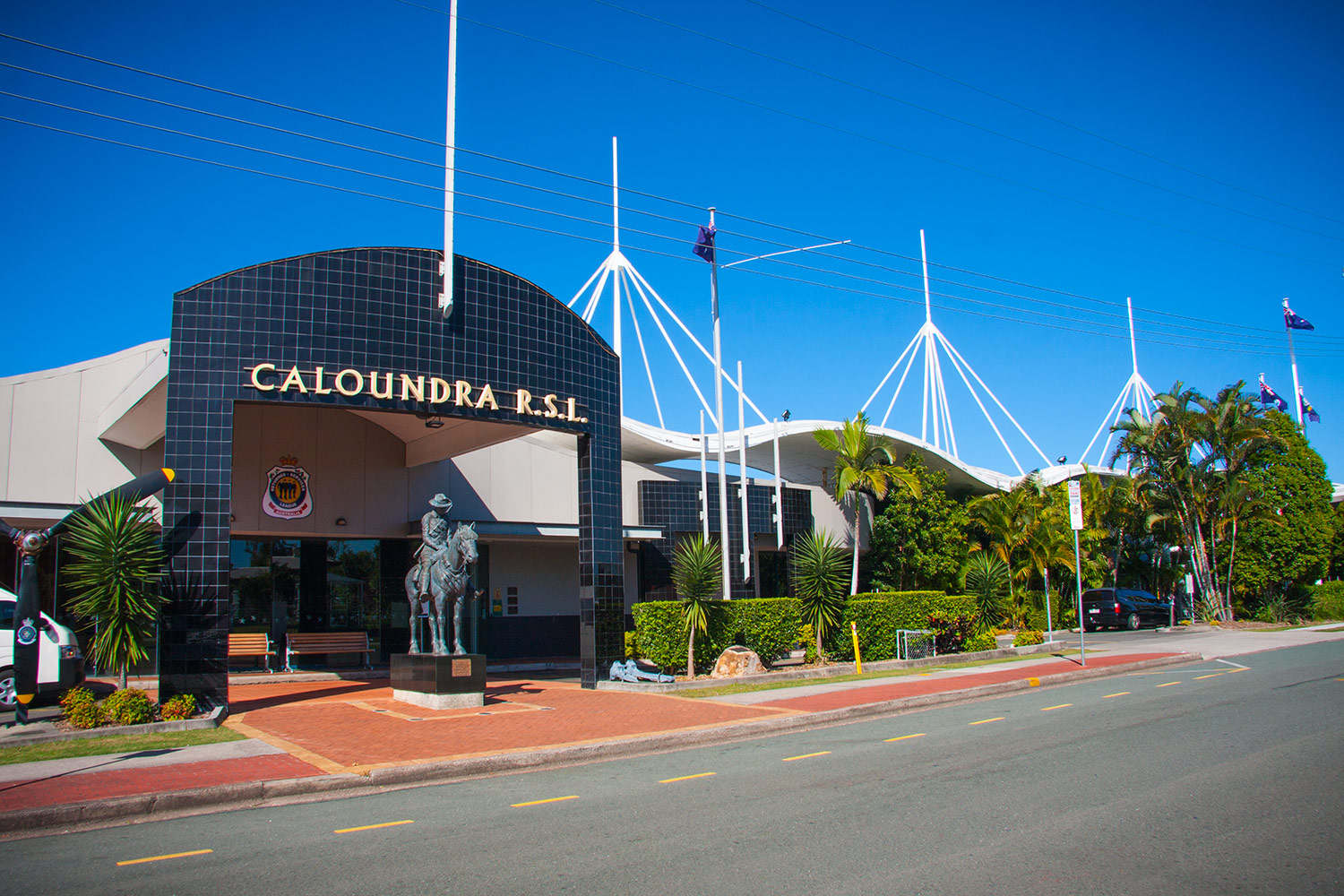 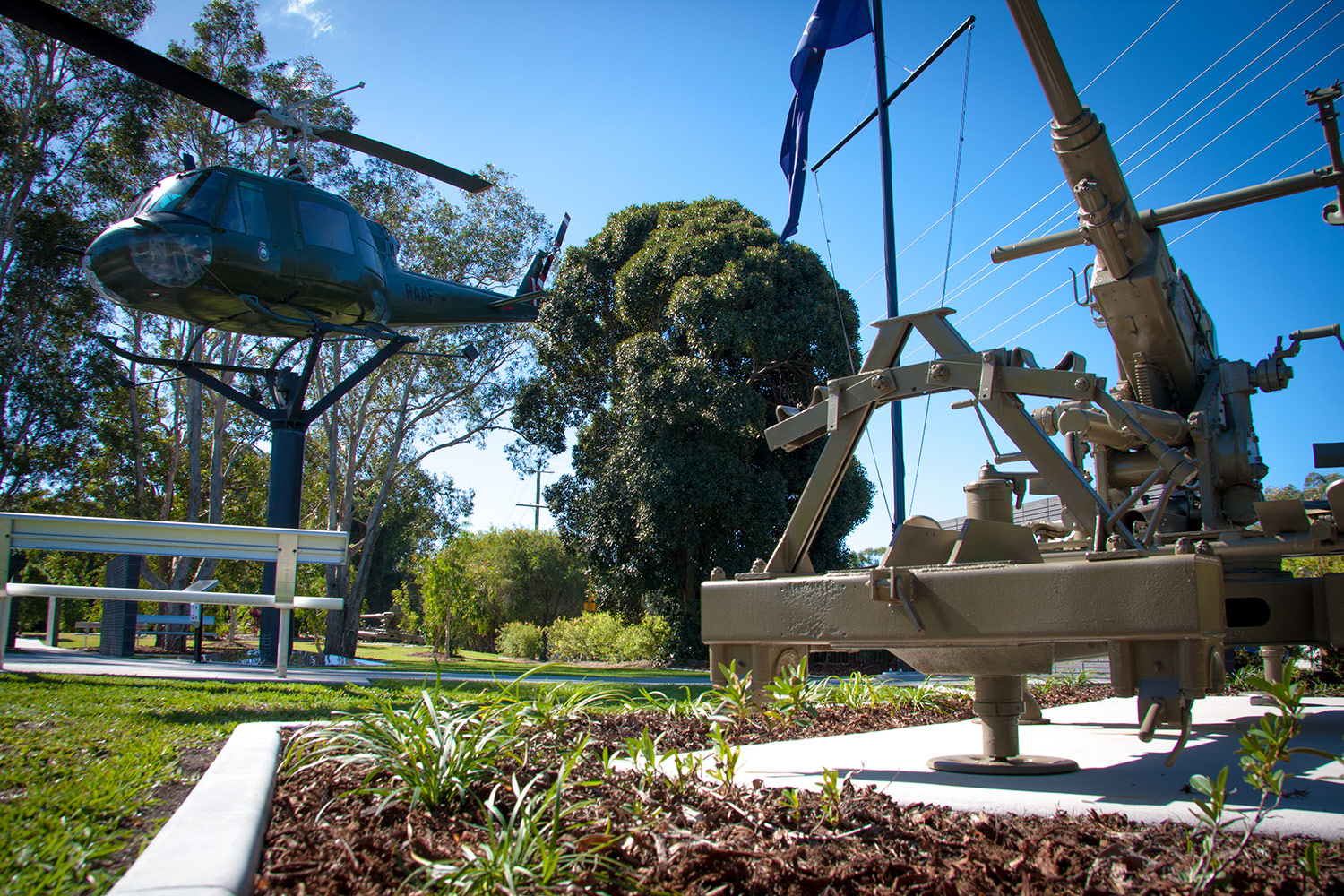 The Caloundra RSL Sub Branch Charter was granted on 24th November 1946 the Sub Branch operated out of the now demolished School of Arts building on Canberra Terrace Caloundra.

In 1948 the Sub Branch purchased the Glideway Hall in Edmund Street. In 1962 the building was sold and the Sub Branch moved to its present location at 19 West Terrace Caloundra.

The Club was formed in 1963. The building underwent extensive renovations in 1974, 1997, 2000, 2006 and 2007. These redevelopments resulted in the Club becoming one of the largest Clubs in Queensland. The redevelopments have provided the Sub Branch with their own offices, lounge and bar areas for their exclusive use.

The Sub Branch has a large Military Display Open Tuesdays and Thursdays between 10.00am and 2.00pm.

Meetings are held on the third Saturday of the month (except December) at 9.00am in the Sub Branch Room.

Sub Branch Office Bearers are available in the offices on most weekday mornings for all matters relating to the Sub Branch.

Pension Welfare Officers are available daily on weekdays for all ex service people not only RSL members by appointment. 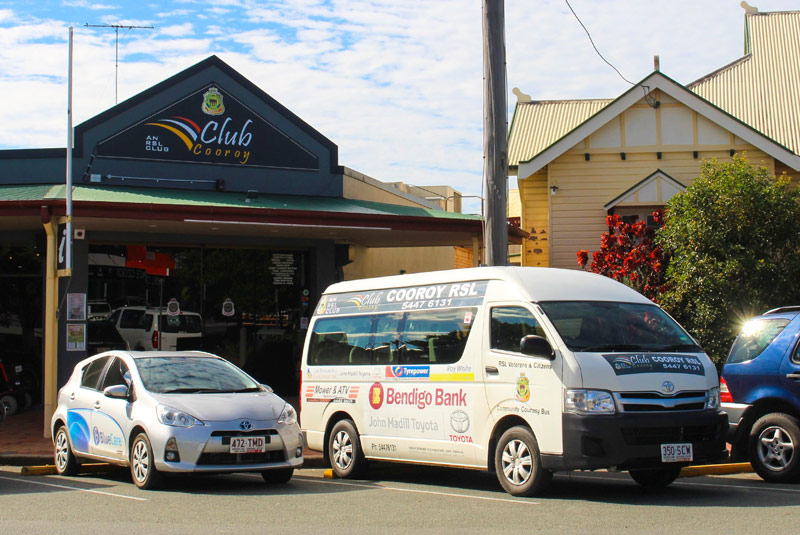 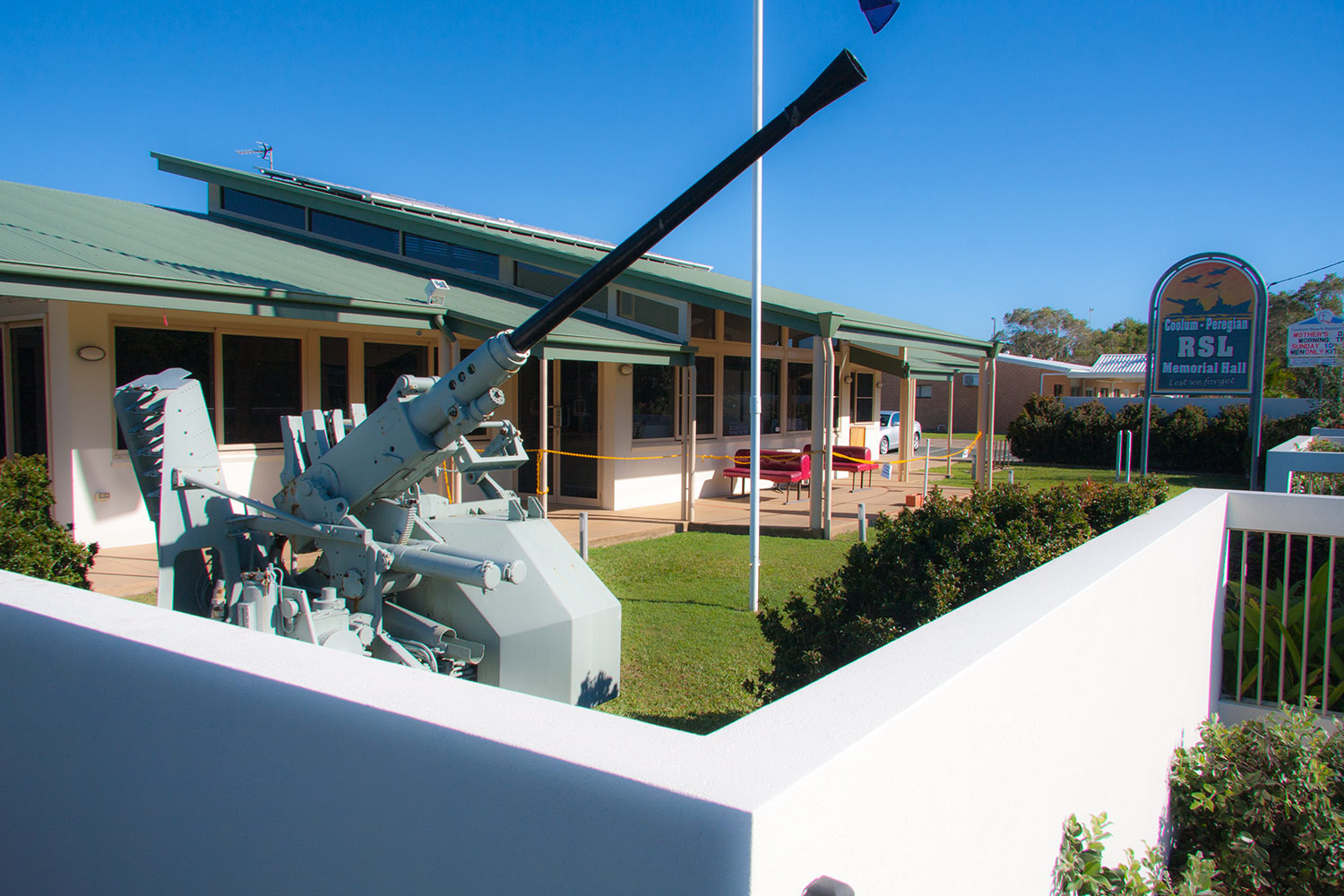 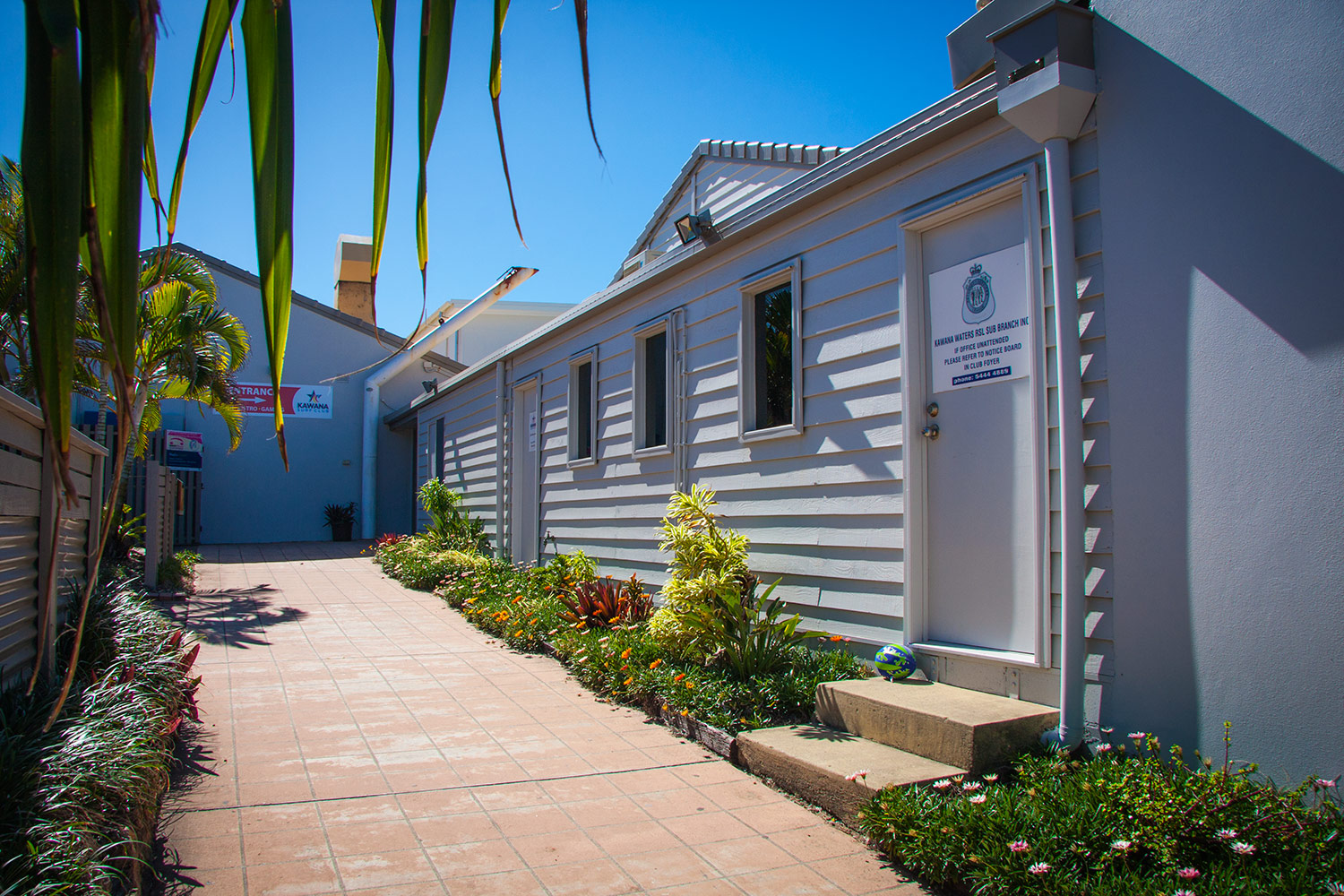 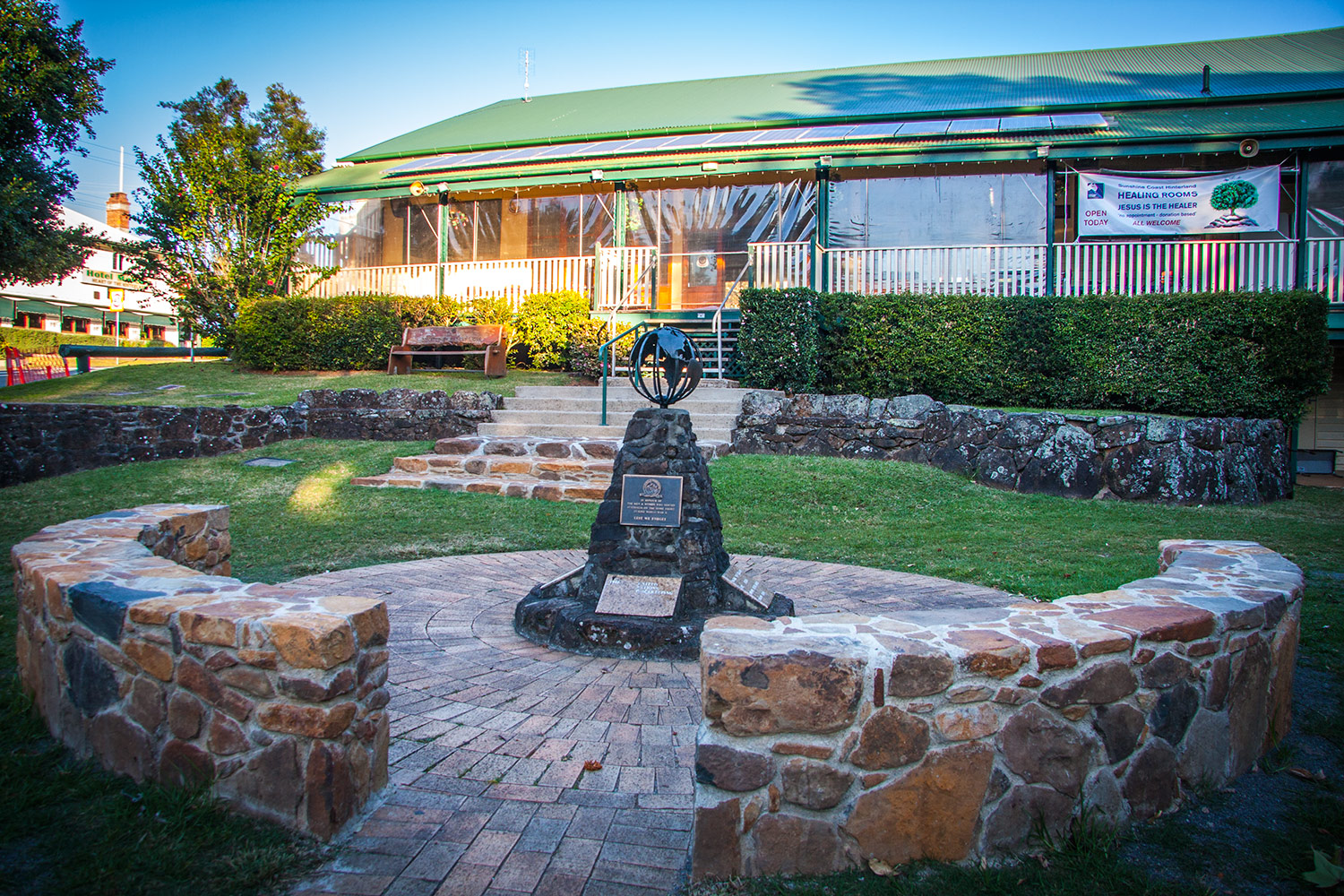 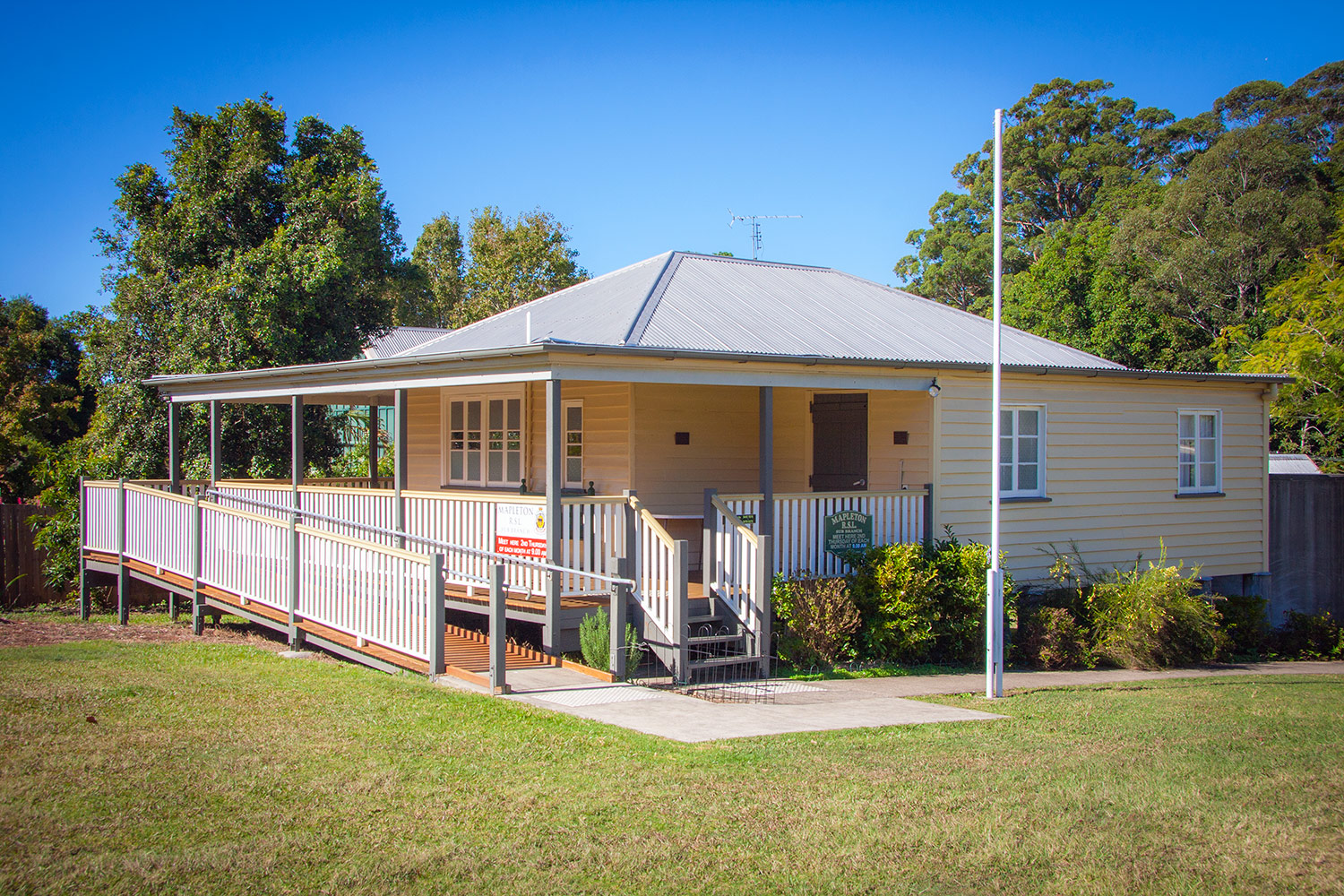 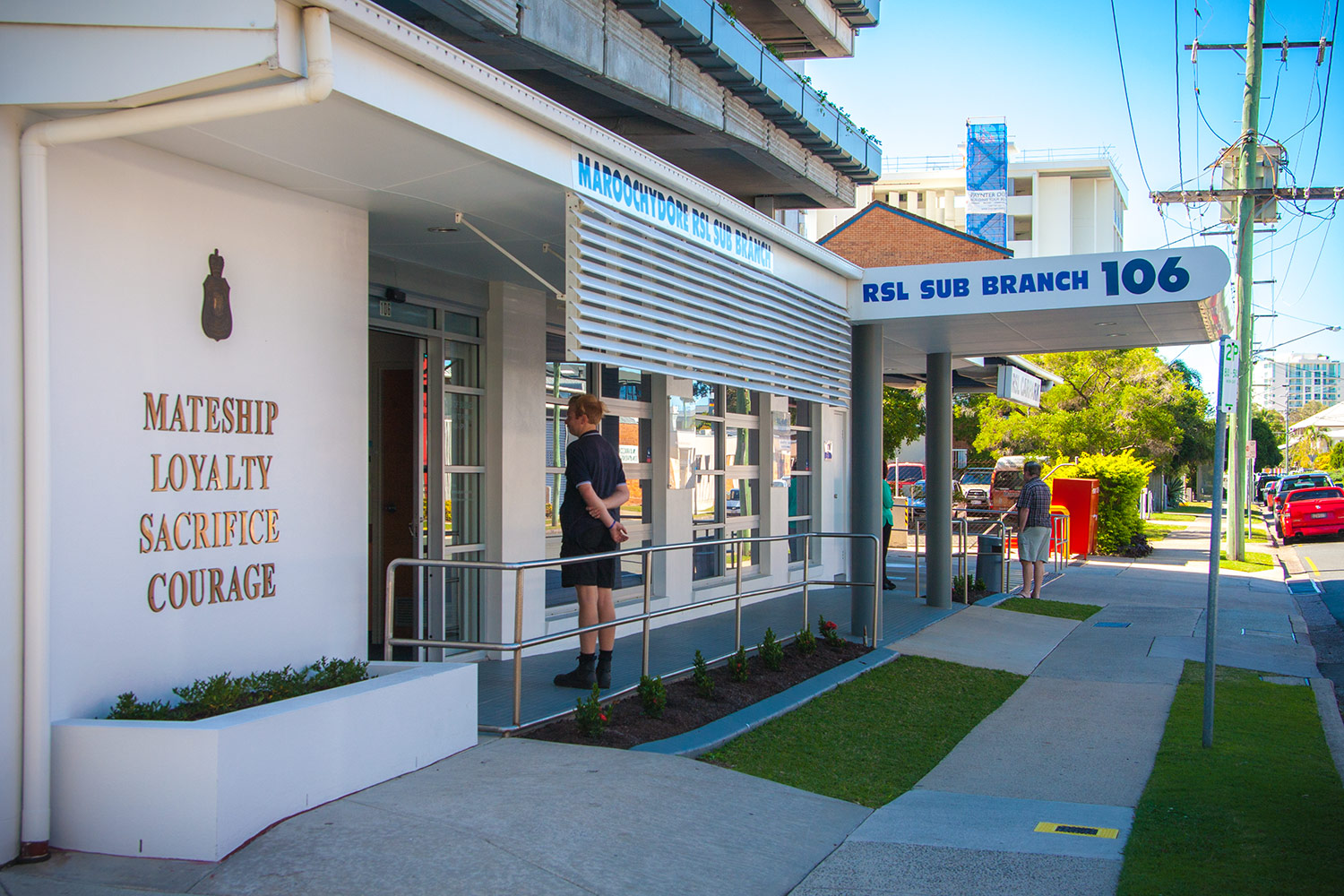 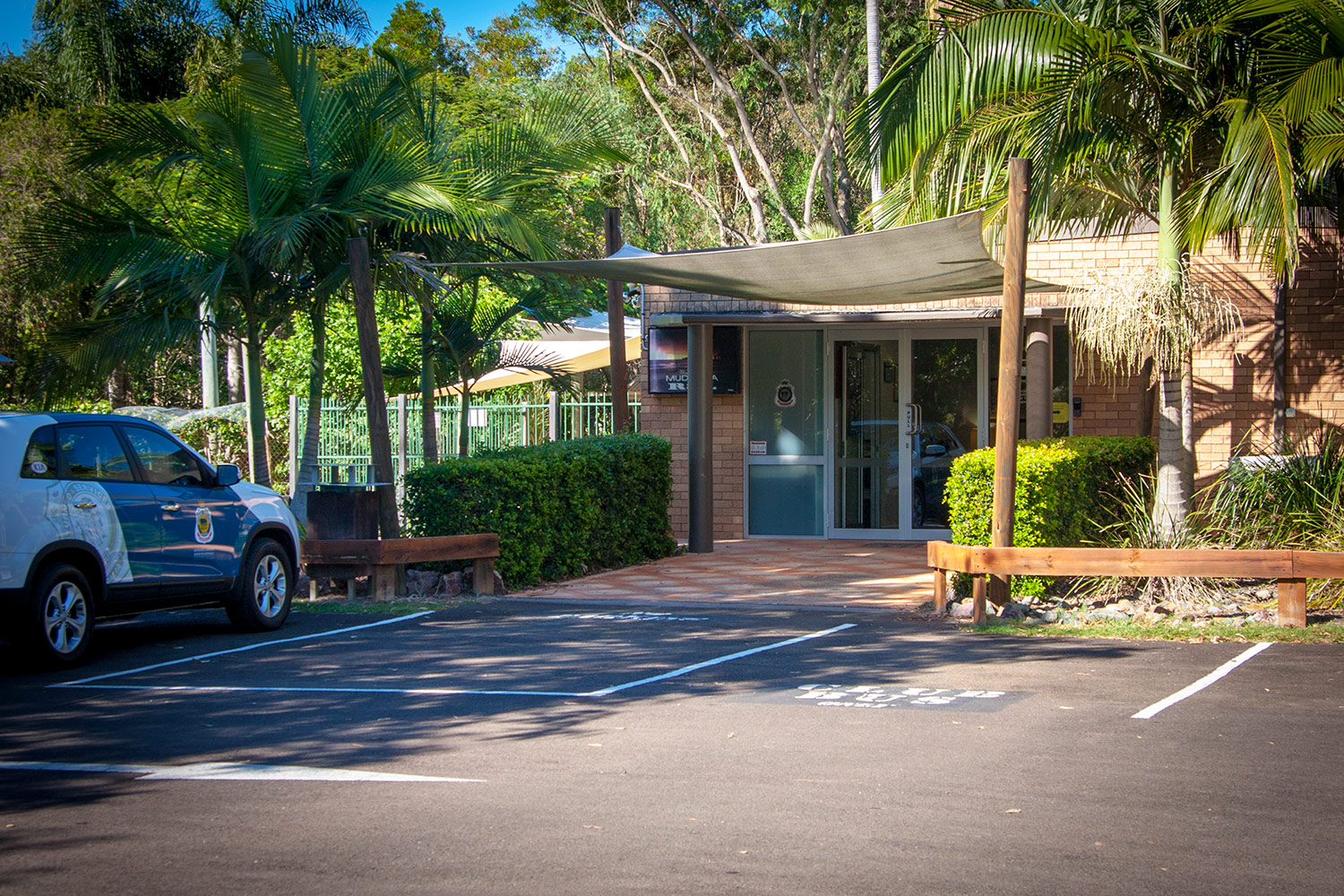 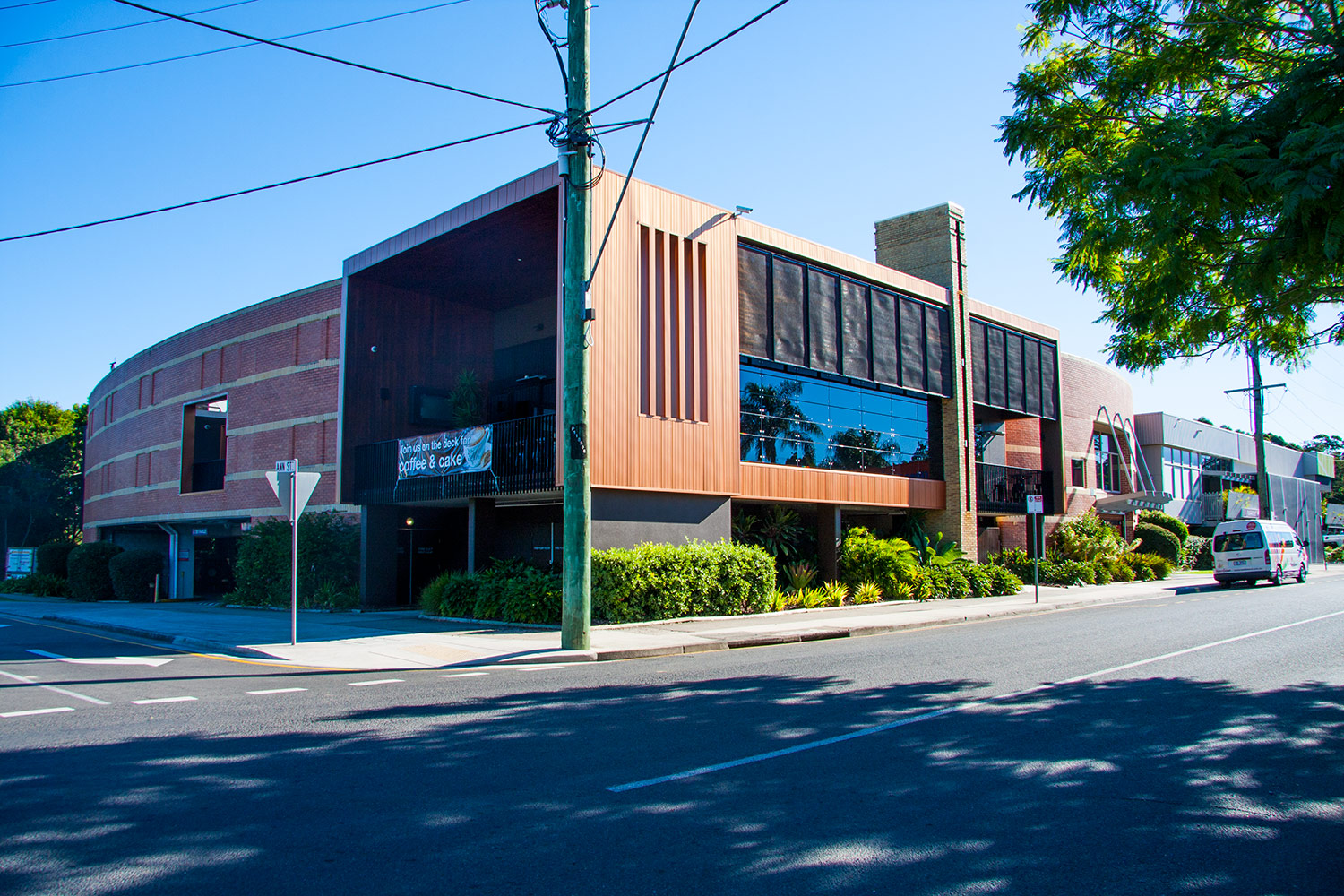 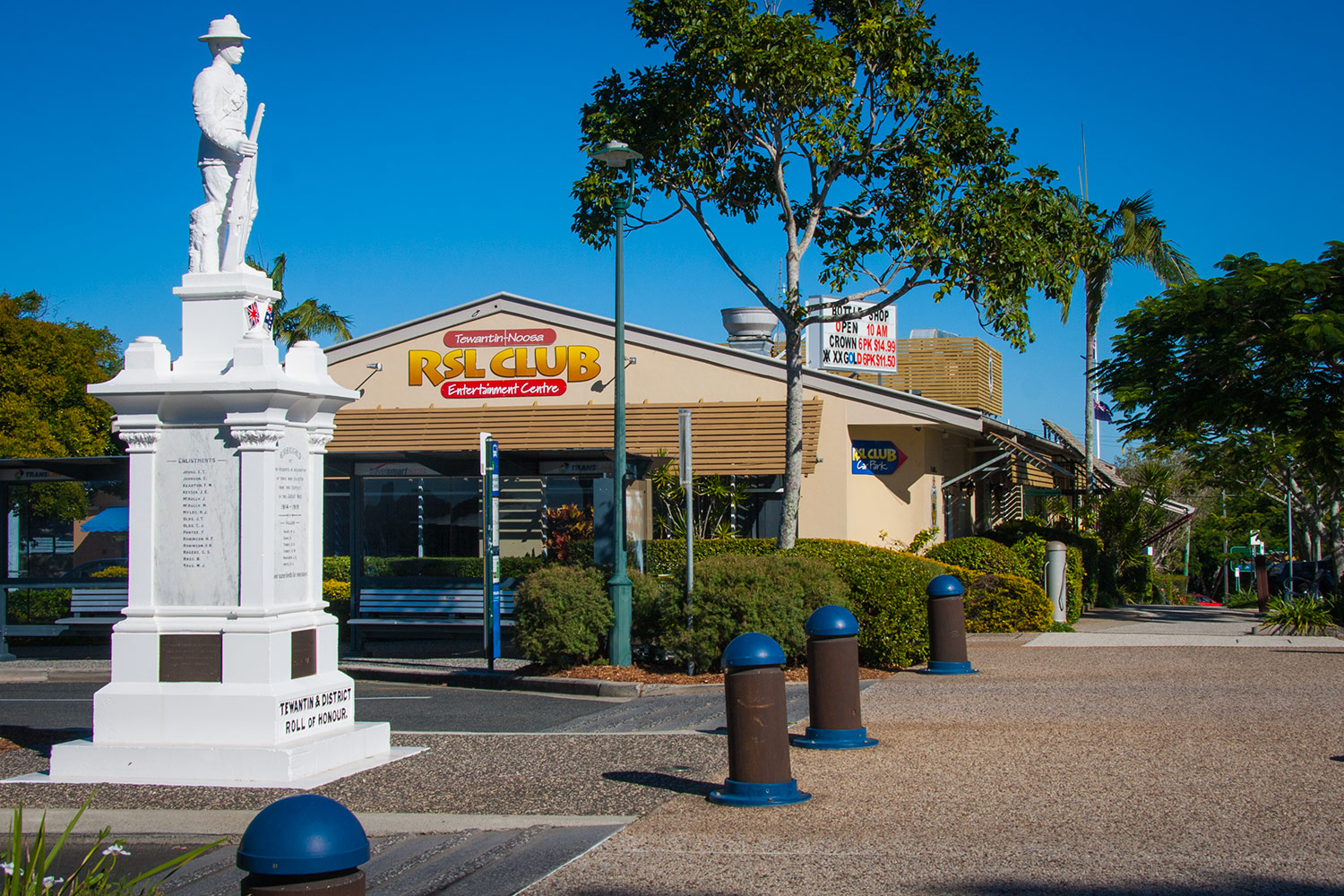 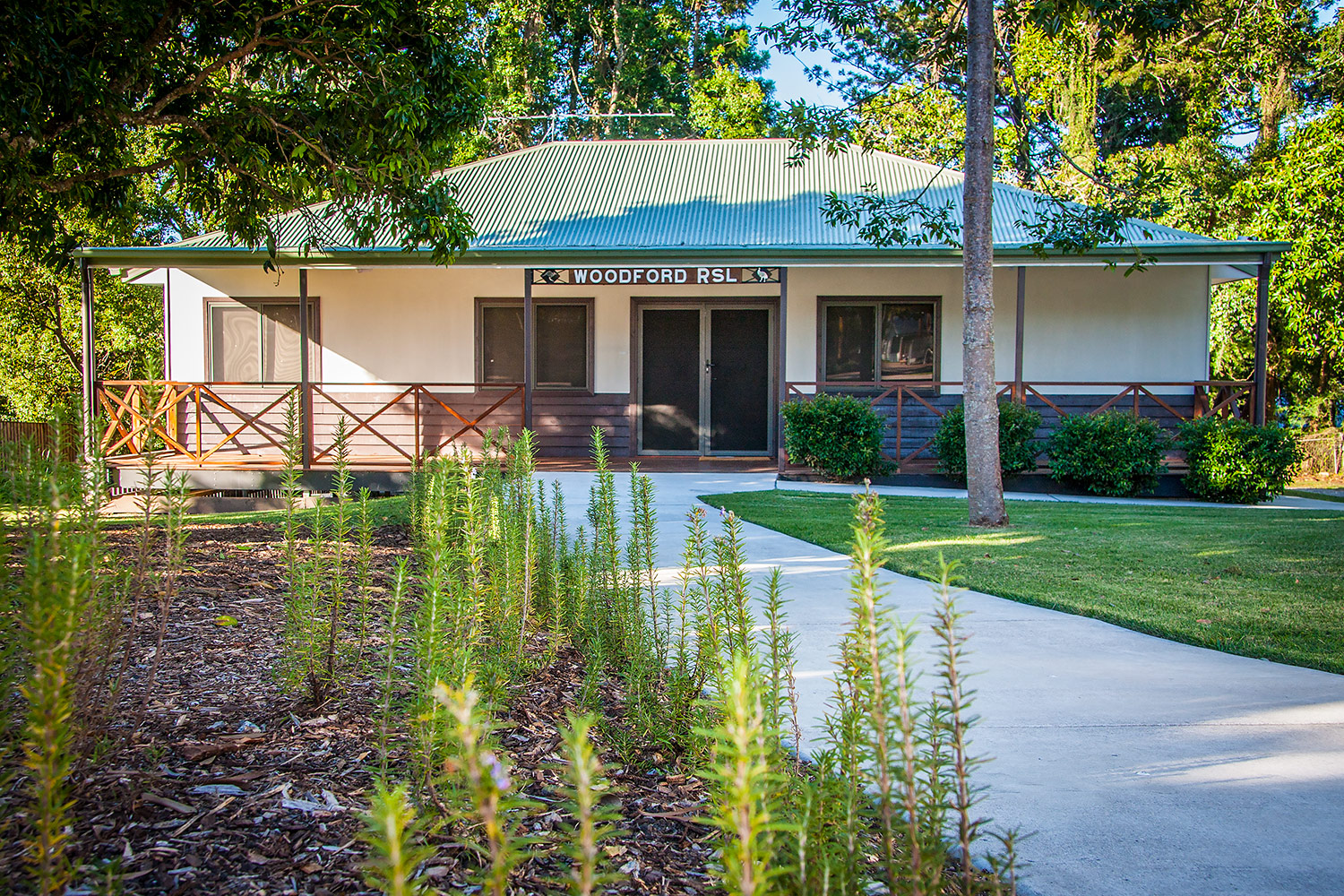 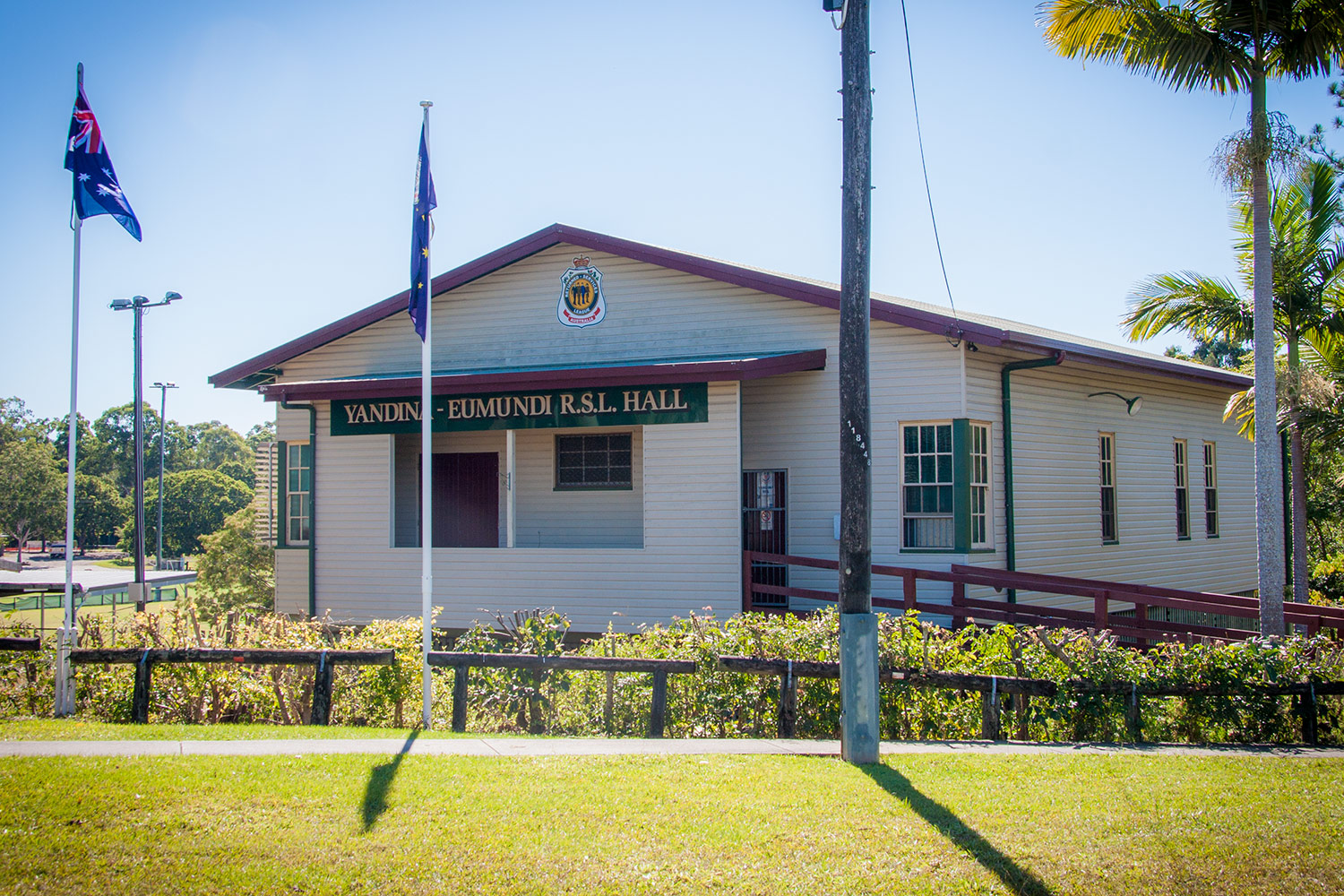