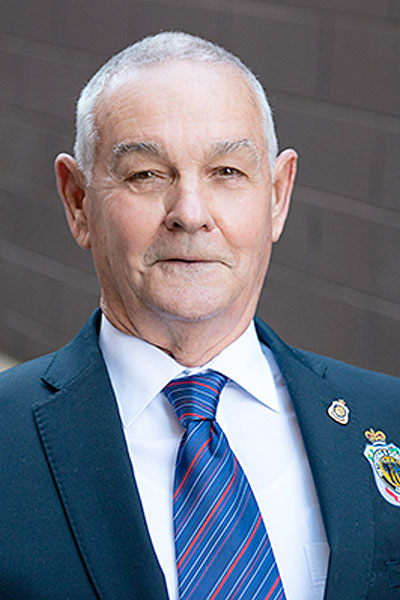 Ian enlisted in the Australian Regular Army on the 3rd December 1964. He attended his recruit training at the 1st Recruit Training Battalion Kapooka in New South Wales and graduated into the Royal Australian Infantry. At eighteen years of age. Completed his Initial Employment Training at the Infantry Centre Bardia Barracks Ingleburn and graduated from there in June 1965 to the 2nd Battalion of the Royal Australian Regiment (2RAR) based at Enoggera in Brisbane He had no sooner done this when he was reposted out to join the fledging B Company 6 RAR, also based at Enoggera.

July 1970 posted to 5RAR stationed at Holsworthy New South Wales and discharged from ARA on 6th December 1970. In 1972 Ian became a member of the Queensland Police Service and retired on 20th September 2016.

Ian joined the Qld RSL at Morven in 1977 and has actively been involved through Bundaberg, Innisfail, Kedron Wavell and Woodford Sub-Branches, holding the positions of Pensions and Welfare Officer and President. 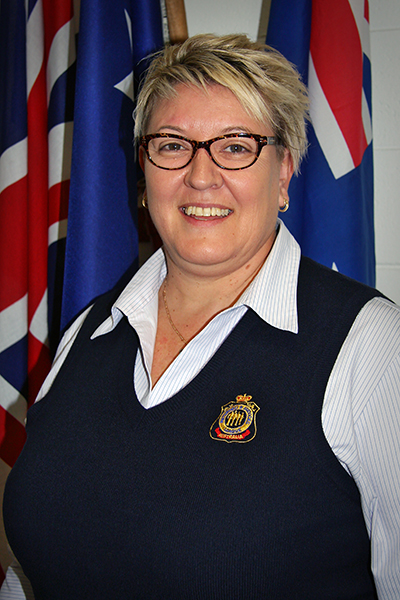 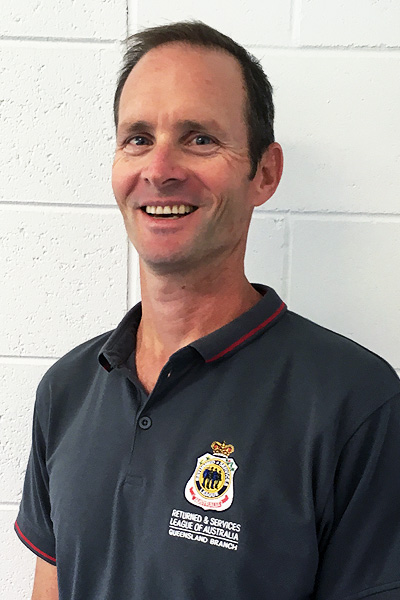