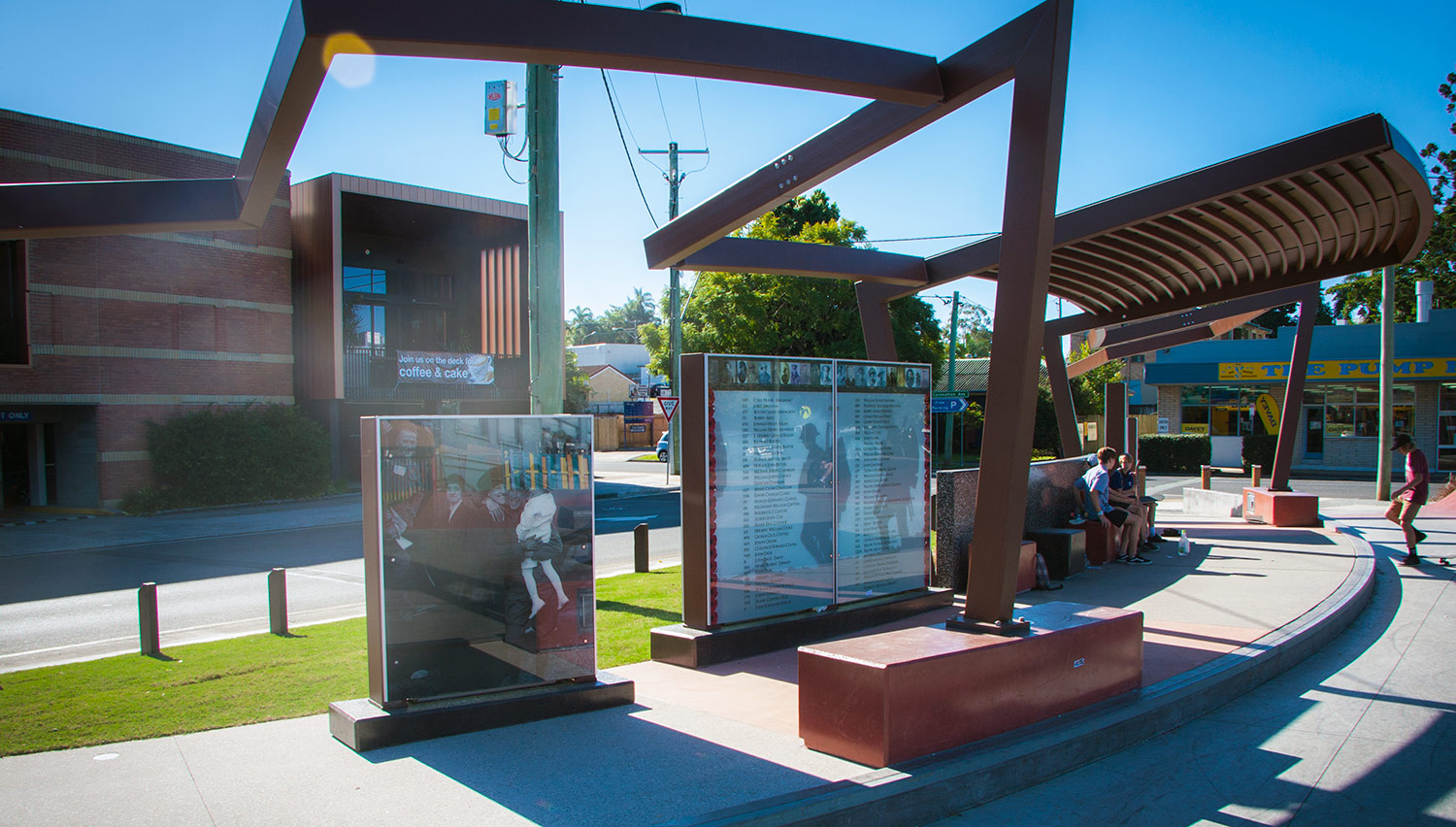 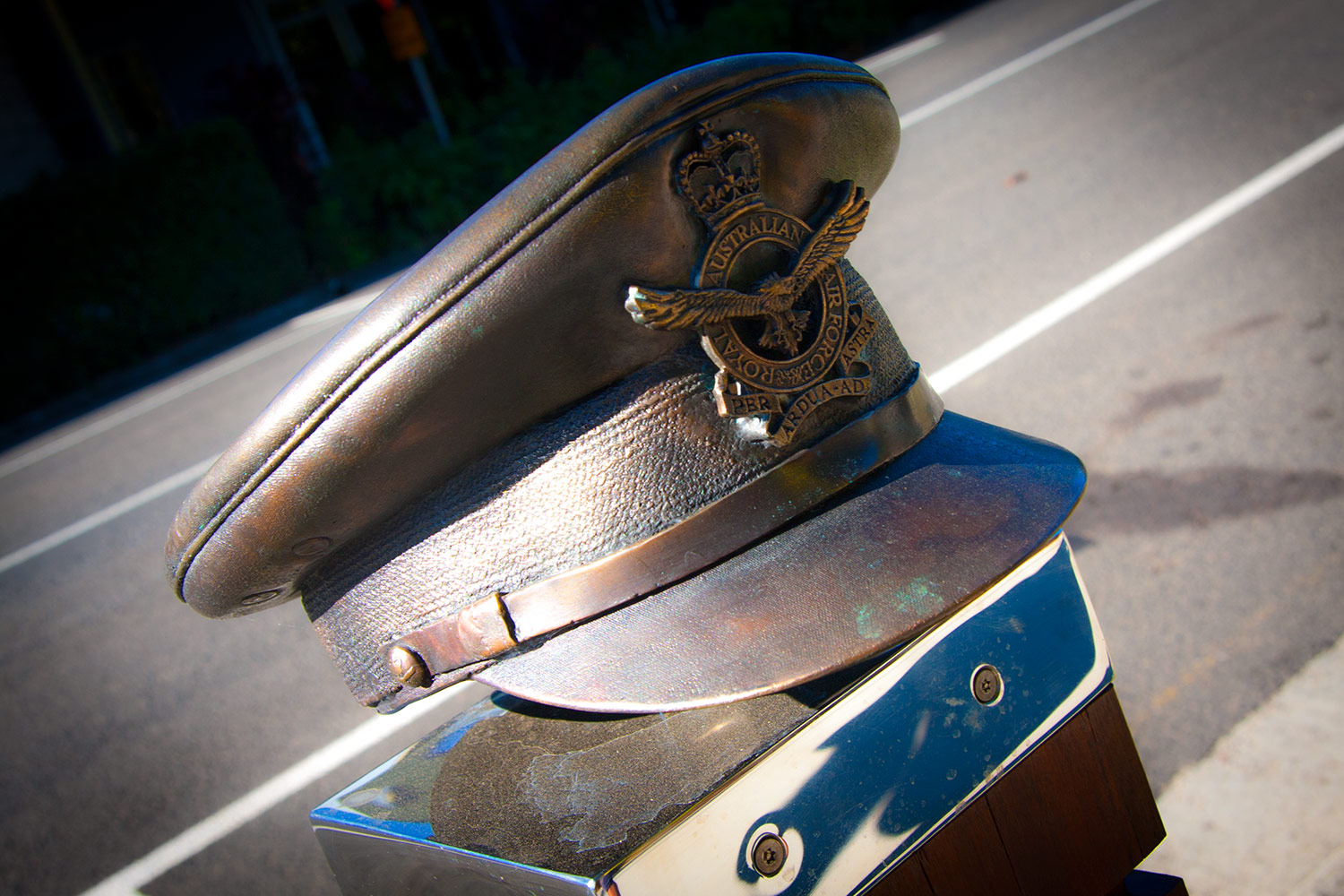 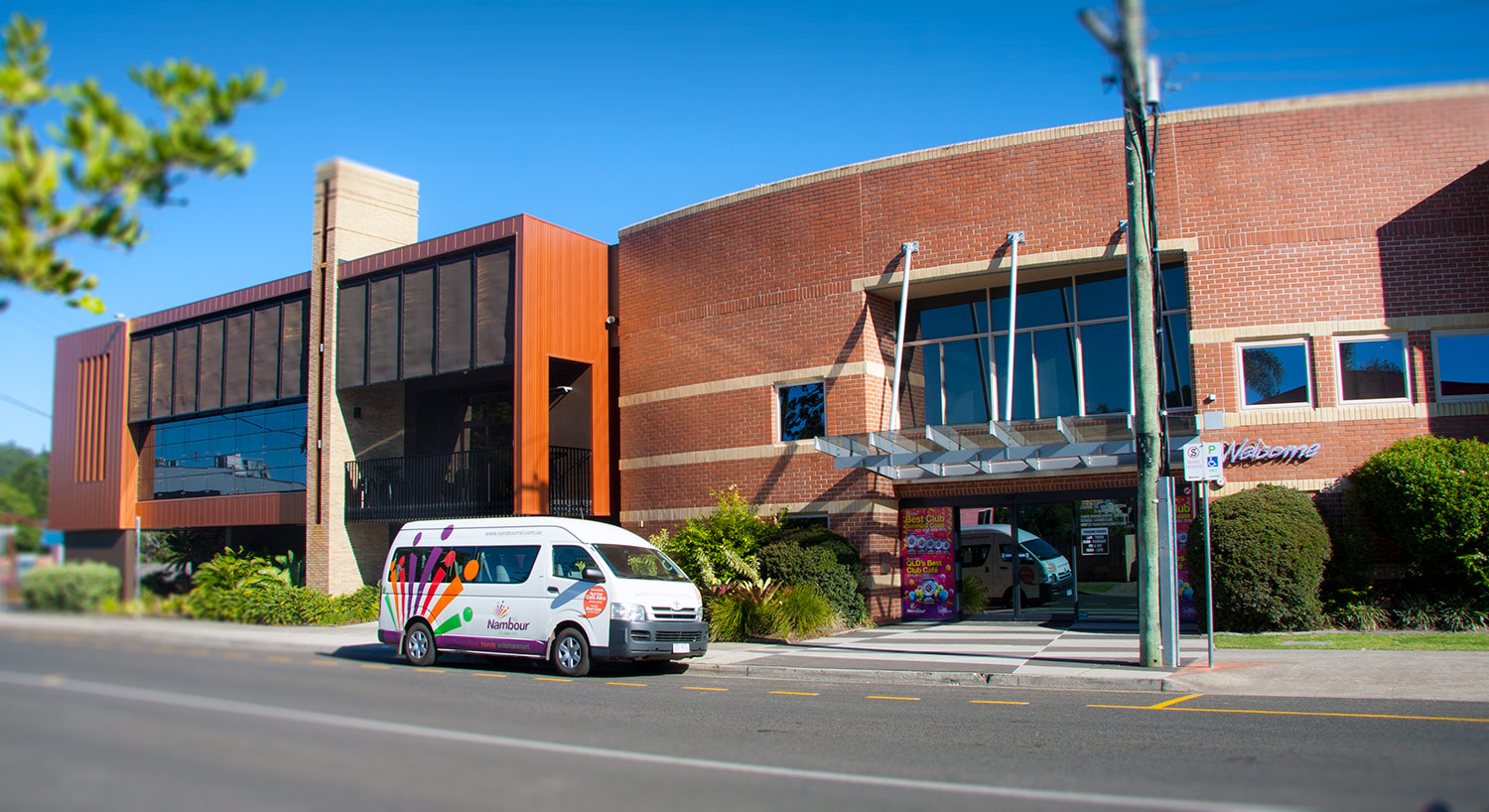 Nambour RSL Sub Branch was first formed in 1918 with M.Simpson as President & V.D. Robinson as Secretary/Treasurer.

In 1925 the Sub Branch acquired a building in Howard Street, Nambour, and called it Diggers Hall. It was used as a meeting place and they held dances and balls as well as pictures there. Later Club rooms were built on top and more fund raising carried on. In WW2 the Army took over the building for the duration of the war.

Luckily the members had built up a nest egg by this time and were able to purchase Lots 39 & 41 on the corner of Coronation Drive & Matthew Street, Nambour from A.W.Thynne in December 1943. On the return of many Diggers from WW2 they proceeded to build a small hall, with an enclosed verandah which served as a kitchen and store room, on the rear of the purchased land. The builder of the New Diggers Hallwas Andy Harcus (QX35006). About this time the Old Diggers Hall was sold to E.McCorkell. No price details survive as all Sub Branch records prior to 1954 are missing.

Meanwhile the Frank Nicklin Government had come to power and was granting Club Liquor Licences to RSL & Services Clubs where a suitable building was available and had a minimum of 150 members. At the end of 1954 the numbers were reached (membership fee was 2 pounds) and an application was submitted to the Licensing Commission for a Club Liquor License. Approval was granted.

Meetings are held on the second Thursday of the month at 7.00pm in the premises of the Nambour RSL Services & Citizens Club Inc., 6-14 Matthew Street, Nambour QLD.